Although ‘Hopelessness’ wasn’t the first time ANOHNI had experimented with electronica or politically-charged themes, last year’s album was a radical reinvention by the former Antony and the Johnsons crooner. A brave and necessary experiment, even if some of her lyrics came across as a tad clumsy, it found ANOHNI asking listeners to consider the bigger picture on a number of important issues including the war on terror, mass government surveillance and climate change.

Recorded during the same sessions as her collaborations with Hudson Mohawke and Oneohtrix Point Never, the seven-tracks found on her new 30-minute companion EP ‘Paradise’ are essentially continuation of last year’s full-length release. One of the best things about ‘Hopelessness’ was its mix challenging and accessible production styles, featuring the avant-electronic experimentation of Oneohtrix Point Never alongside the low, sometimes brassy, trap-style beats of Hudson Mohawke.

‘Hopelessness’ was arguably at its most enjoyable when both producers worked together, as they did on the excellent lead singles ‘Drone Bomb Me’ and ‘4 Degrees’. A similar winning formula can be heard on the EP’s title-track, featuring combination of booming beats and more experimental electronics with ANOHNI continuing to fear the worst for planet Earth, although seemingly still unsure about exactly what to do about it.

‘Paradise’ is the only track here which features the work of both men, with Oneohtrix Point Never taking the helm on four of the remaining six, and Hudson Mohawke picking up the other two. Hudson Mohawke‘s contributions are among the least interesting on the EP, with bombastic pairing of ‘Jesus Will Kill You’ and ‘Ricochet’ being several steps behind much of his fine work on ‘Hopelessness’.

Besides the title-track, it’s the four contributions from Oneohtrix Point Never which make the EP an interesting listen. Opener ‘In My Dreams’ begins with distant rumbling but is soon replaced by the pleasing sound of ANOHNI quietly humming over an organ. Elsewhere, the icy sparseness of the stunning ‘You Are My Enemy’ finds ANOHNI reflecting upon the destructiveness of male dominance with the spacious production allowing her vocals room to breathe.

The mournful ballad ‘She Doesn’t Mourn Her Loss’ features an acoustic guitar and lyrics about environmental degradation. While surprise bonus track ‘I Never Stopped Loving You’ was offered to fans in exchange for short email sent to ANOHNI about their hopes and dreams. A nice personal touch, it’s the most experimental piece on the EP, featuring a mix of piano, electronics and sampled choral vocals.

It’s difficult to know which direction ANOHNI will go in next. However, it’s unlikely that she will turn away from sociopolitical issues, especially given how strongly she feels about them. The big question lies on the production side, will she continue to collaborate with Hudson Mohawke and Oneohtrix Point Never? Or will she look to work with someone new, Massive Attack or Björk maybe? One can only dream. 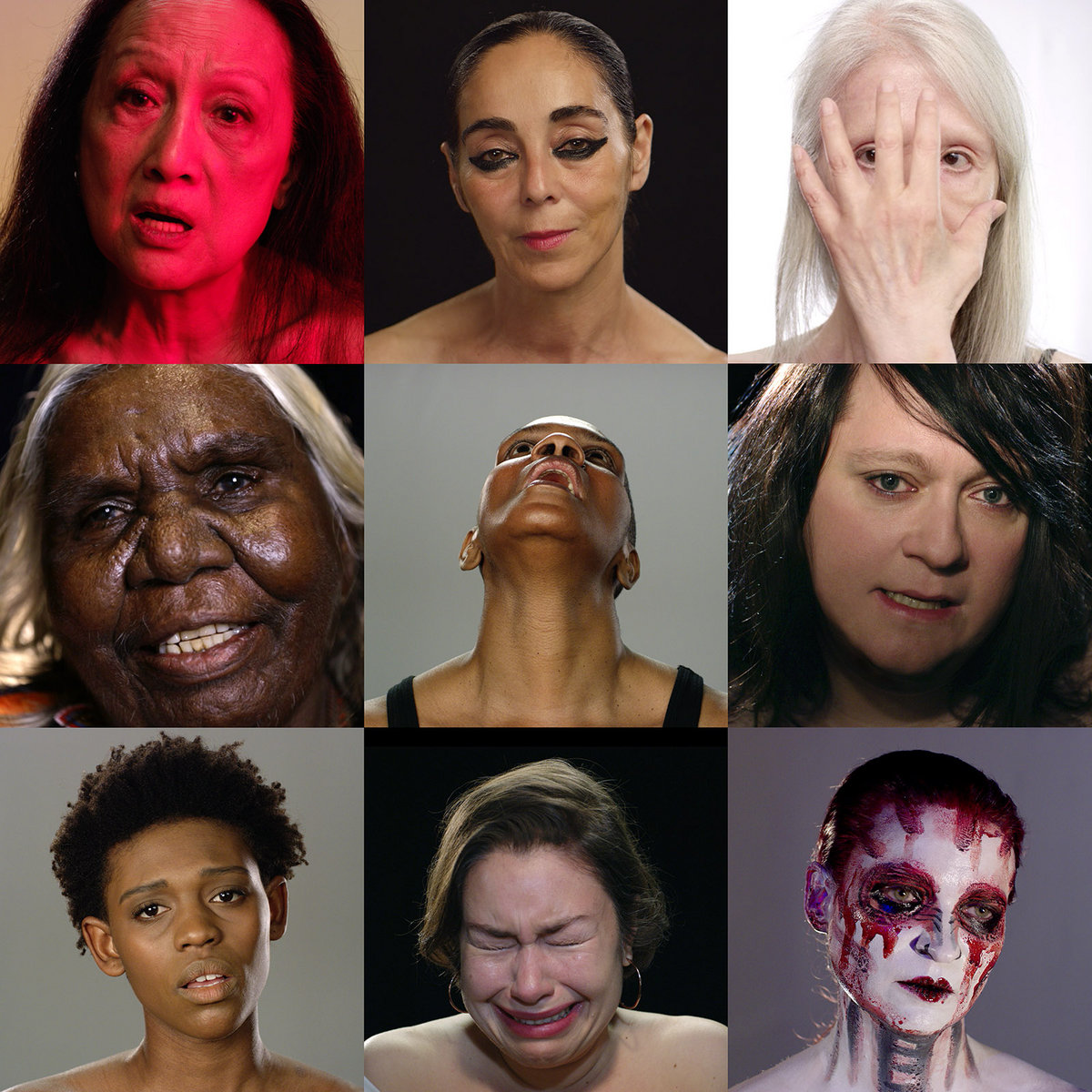