Quietly becoming more well known inside their home country Canada after both of their previous albums were shortlisted for the Polaris Prize, the wider world may have encountered the unique and eclectic Montreal quartet Timber Timbre via popular TV shows such as Breaking Bad and The Good Wife. Their creepy and cinematic blend of contemporary folk, country, blues and gothic styles may not be to everyone’s taste, but the Elvis-like spoken word croon and gloomy poetics of chief songwriter Taylor Kirk are fairly unforgettable.

After the critical acclaim received for 2011’s ‘Creep On Creepin’ On’ and 2014’s ‘Hot Dreams’, anticipation surrounding the release of their sixth album is perhaps the highest it has been thus far. ‘Sincerely, Future Pollution’ sees Taylor Kirk ceding more creative control to guitarist Simon Trottier and keyboardist Mathieu Charbonneau than on any previous albums, with the result being a shift into electronic and also funk territory. Although the move isn’t anything too radical, the incorporation of these new influences results in a lightening of the overall mood and an album that’s a more playful but also a tad chaotic.

However, Taylor Kirk and his penchant for darkness ensures that ‘Sincerely, Future Pollution’ is anything but a happy album. Whereas past lyrical themes have been about topics such as the paranormal and romantic yearning, this one is his political album. On it he expresses his anger at the western world, with the album written as a message from a bleak future where things have been allowed to escalate further down a destructive path. There are several references to sewers overflowing and corrupt politicians being allowed to run amok while the vast majority of people are fixated by social media.

Where their previous two releases have evoked the films of David Lynch and the spaghetti western compositions of Ennio Morricone, ‘Sincerely, Future Pollution’ throws cult thriller/sci-fi director John Carpenter into the mix. His influence is perhaps best heard on the stalking centrepiece ‘Sewer Blues’ which oozes with Carpenter-esque eeriness. Elsewhere, ‘Western Questions’ hits upon many of the album’s central themes, with lyrics citing “desperate elections” and “campaign Halloween” over a lovely blend of lounge music and 80’s pop, complete with over the top Phil Collins drums.

More familiar themes of romance can be heard over airy synths and guitar licks on the Neil Diamond referencing opener ‘Velvet Gloves & Spit’. As they also can on ‘Moment’ which unexpectedly transforms from a plodding pop number with vocal effects into a guitar freak-out. Unfortunately though, the album also has a few weak spots which harm its overall impact and flow. For example, the funky grooves of ‘Grifting’ sound a little close to ‘Fame’ by David Bowie, while the lullaby-like closer ‘Floating Cathedral’ also offers a fairly unmemorable ending to a record that contains a number of very good moments but doesn’t quite live up to its full potential. 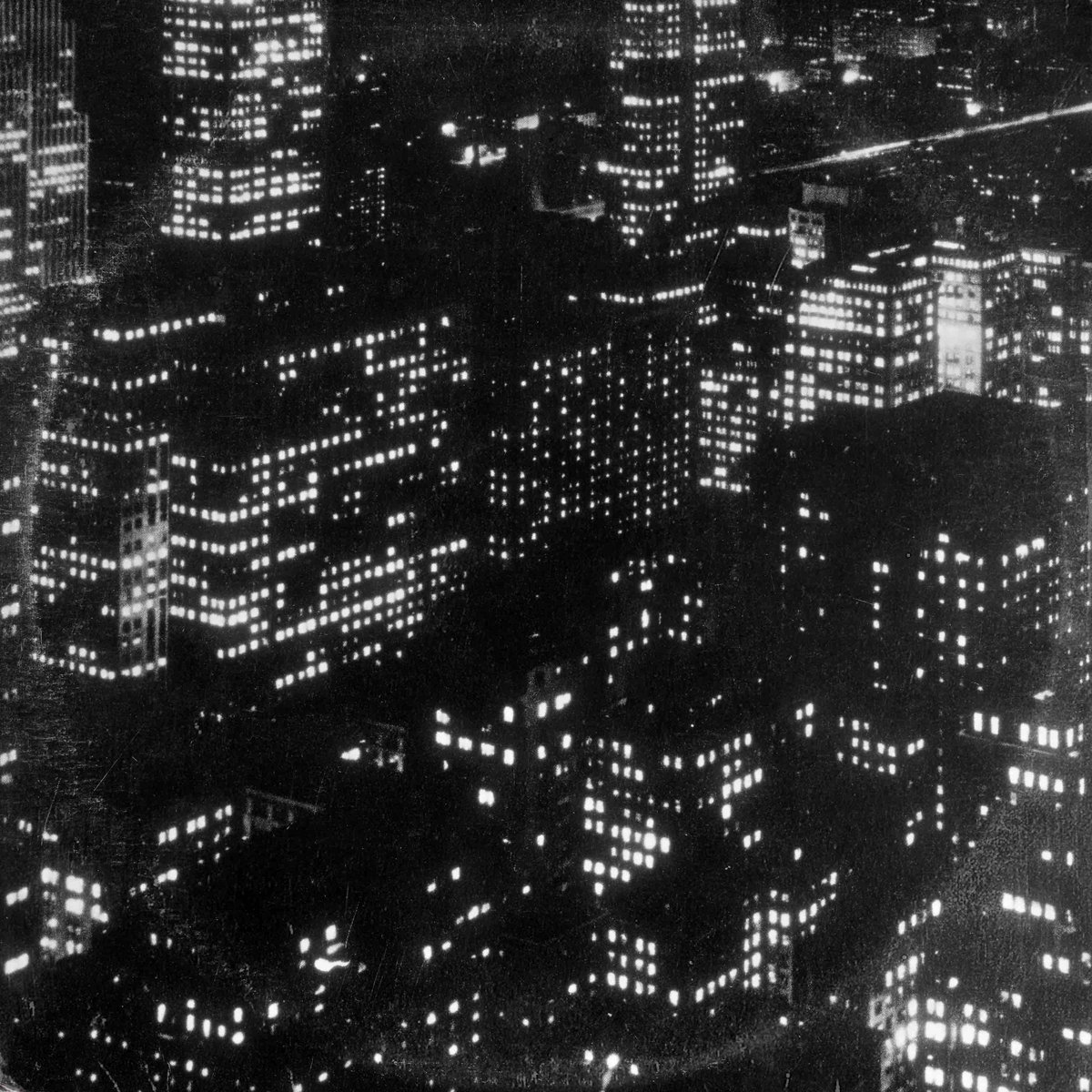 BOOM! TRACK OF THE DAY