Arizona based Alternative Rock Band WEST//GHOST, formed by former guitarist and founding member of Scary Kids Scaring Kids Chad Crawford, has released the official music video for their single, “Vein.” Directed by Dan Fusselman. “Vein” is the debut single off of their upcoming EP, JOY.

WEST//GHOST, formed in 2017 by former guitarist and founding member of Scary Kids Scaring Kids Chad Crawford and long time musical partner producer Hiram Hernandez along with Esteban Palacios (Bass) and Jacob Miles (Drums) have cultivated a sound, while reminiscent of many, all their own. 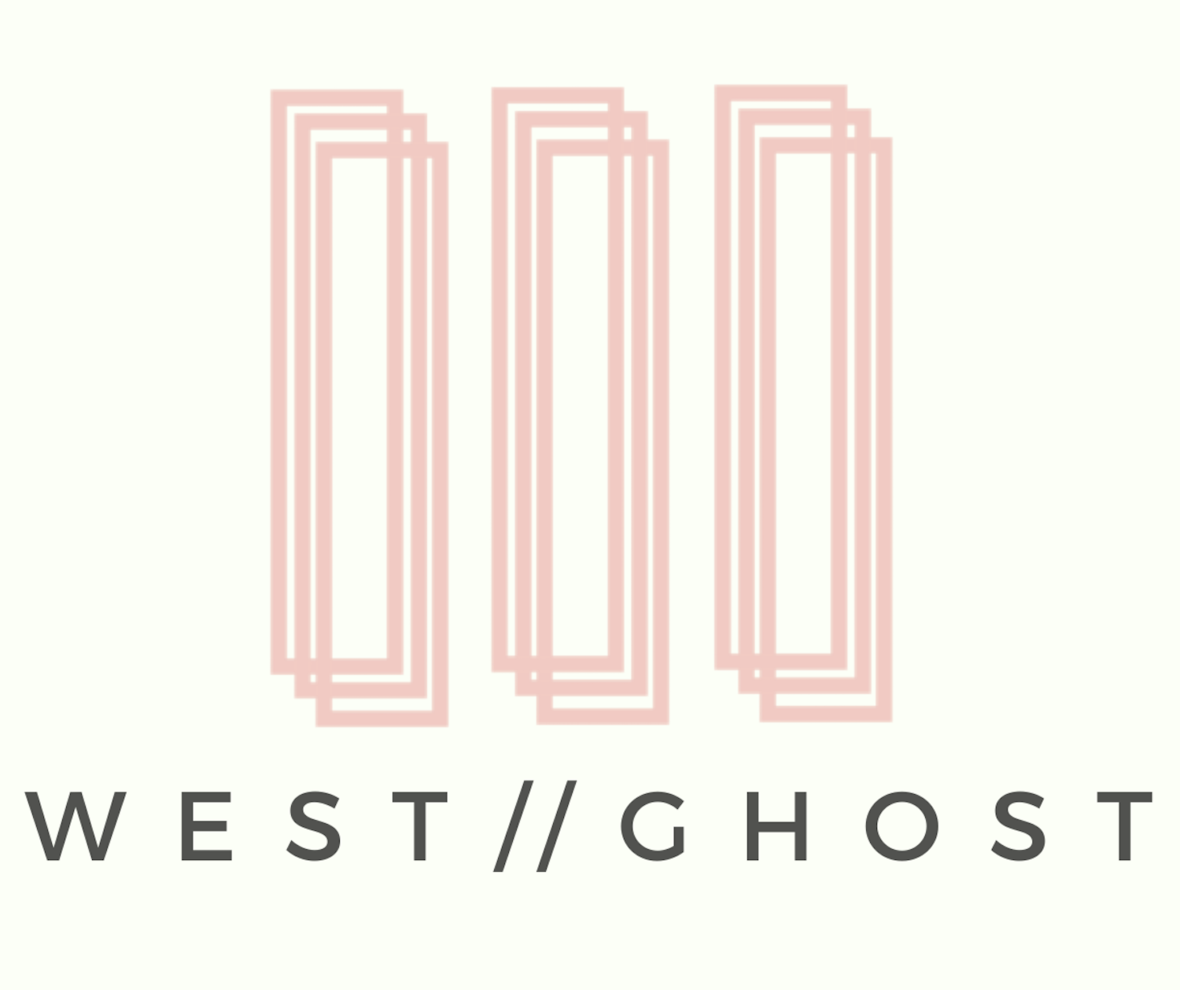