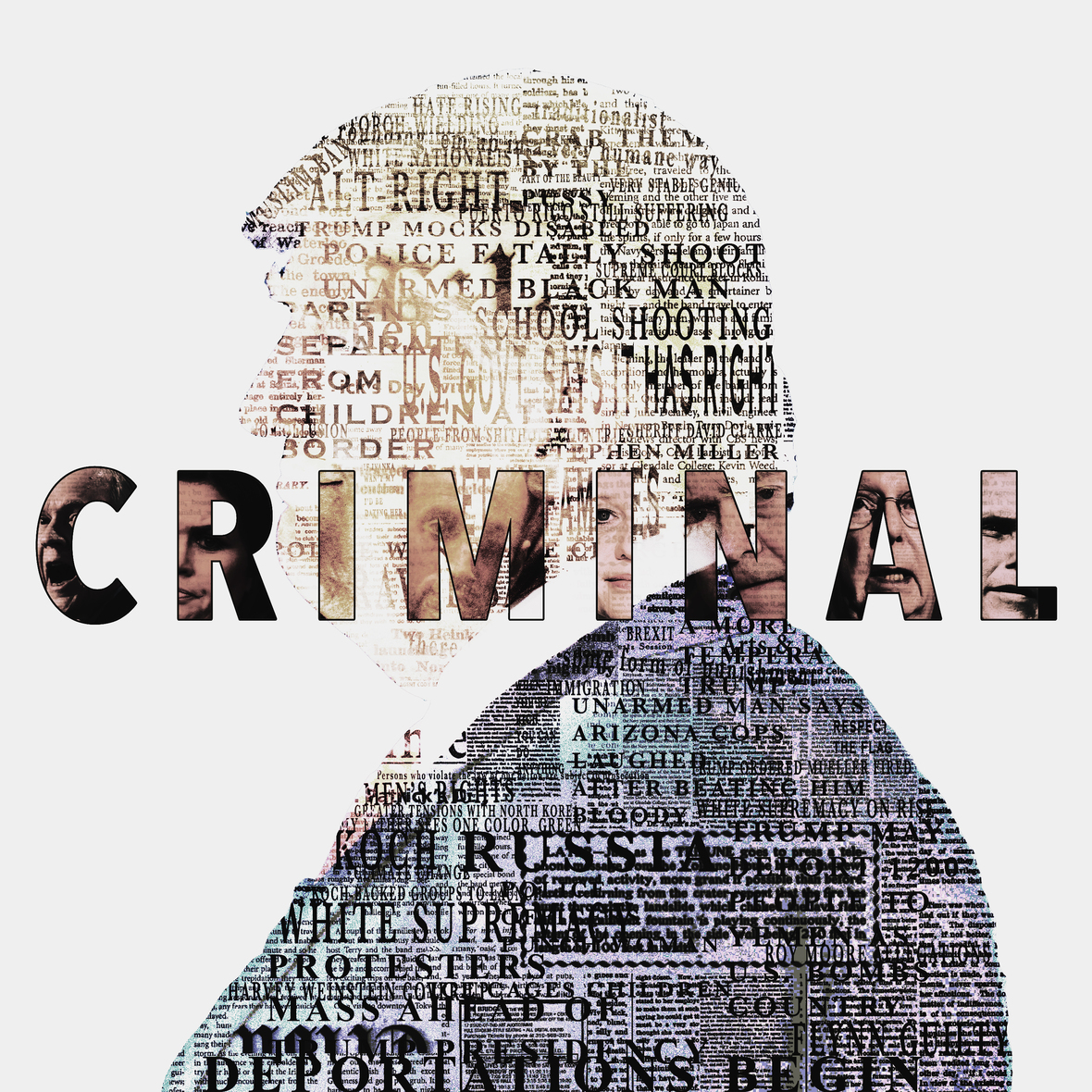 Hollywood based Alternative Rock Band VATTICA has released the official music video for their single, “Criminal.” Directed by Prentice and filmed and edited on location in Los Angeles, CA, “Criminal” is a direct criticism of the current political turmoil in American politics.

“The word ‘Criminal’ really describes this administration perfectly”, says Alexander (vocals, guitar). “From the way they ‘won’ the election, to their active and purposeful targeting of the Latinx, BIPOC and LGBTQIA communities, to their enthusiastic and unapologetic support of blatantly racist, sexist and misogynistic rhetoric, to their ravenous erosion of any laws that restrict pollution, they are the epitome of corrupt. They are dangerous and need to all be voted out. For this video we tried to focus on the fact that this is all really happening now, this isn’t some distant historical event, and that it’s up to all of us to correct the course that these liars and thieves, these fascists, have set our country on.”

VATTICA is an alternative rock band from Los Angeles, California. Formed in early 2014, the band quickly built an impressive local following in Southern California, including on the infamous Sunset Strip, performing at legendary venues such as The Viper Room, The Roxy Theatre, The Echo and The Troubadour. VATTICA’s bombastic and energetic live show caught the attention of Another Century/Century Media Records, who promptly offered the band a recording contract.

VATTICA then set about refining their sound, which quickly coalesced into an arena-ready style reminiscent of alternative chart-toppers such as Muse, Starset, PVRIS, Our Lady Peace and Imagine Dragons.

In 2017 VATTICA finished their debut album, entitled “WE SURVIVE”. At the same time, Another Century was absorbed by Sony RED Music which ultimately resulted in VATTICA deciding to part ways with the label. VATTICA then joined forces with new management and released their first single, “Remember To Breathe”, on their own label in May 2018.

“Remember To Breathe” premiered on ALT105.3 (KITS) (and has been added to rotation on the station’s local music show SOUNDCHECK), as well as the iTunes “Alternative Music” page. It has also made it into Spotify’s “Discover Weekly” algorithm, amassing over 60k+ plays to date. The lyric video for “Remember To Breathe” received over 10k+ views on its first day and was promptly picked up by the popular YouTube channel spaceuntravel, where it has amassed over 40K views.

STEPHANIE MCCOURT IS BACK WITH NEW EP

BOOM! : Gathering Of Strangers ‘No Remorse’