It seems as if the D’Addario brothers cannot get enough of the UK at the moment. The Lemon Twigs play Gorilla, Manchester, tonight and KOKO, Camden, this week off after playing in Bristol, Nottingham and Dublin last week. In November, the band return back to the UK to play a 5 date string of shows which sees them return to Manchester and London as well as Sheffield, Birmingham and Glasgow.

These dates were announced this morning and tickets go on sale this Friday. Given that the newly announced tour only includes 5 dates, this could perhaps indicate that a further announcement regarding more shows is a possibility. However, it seems the brothers do like to keep their tours short and sweet so perhaps those living in Brighton, Newcastle and Norwich may be unlucky.

Do not fear though as you can catch The Lemon Twigs at Latitude Festival and End of the Road Festival in the UK this Summer.

You can view all of their remaining tour dates on their website – http://thelemontwigs.com/tourdates/ 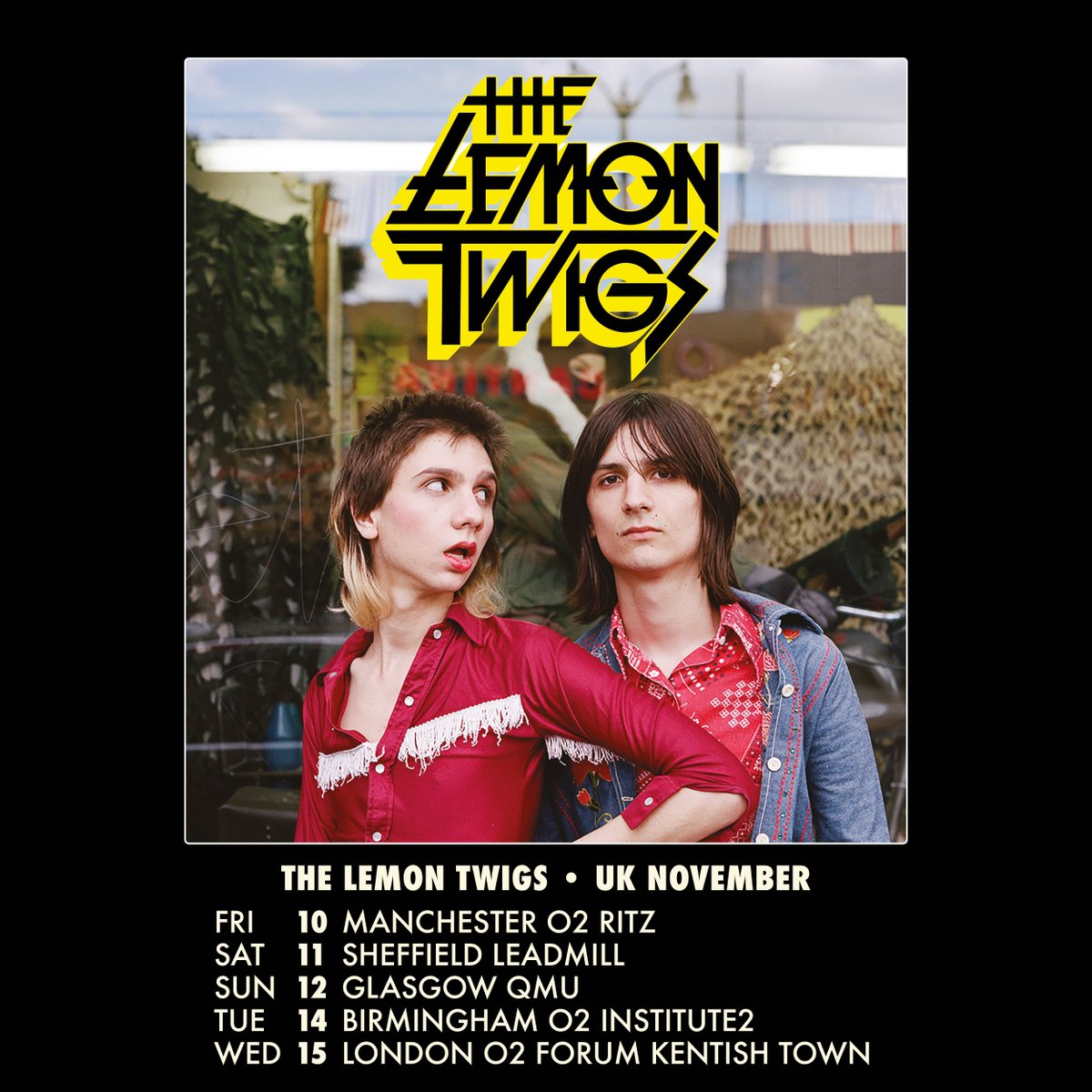 Urban Artist Stella On Growing Up In Birmingham, Her Experiences Surrounding Mental Health, and the New Single ‘I Love You So’