Michigan based hardcore rock band STATE OF MINE has released the Official Music Video for “What Hurts the Most,” which was produced and directed by Drake Whelton at White Knuckle Films.

“A couple loses everything when they can’t stop cheating and drinking. Torn apart but full of regret, and we are the choir to her inner thoughts. Our video is the illustration of her reflection on their relationship.” – State Of Mine

Established in 2010, State Of Mine is made up of five life long friends who hail from the small town of Laingsburg, Michigan. Comprising this band of diehard metal heads are vocalist-Steve, lead guitar-Shawn, rhythm guitar-Matt, bass-Corey and drummer-Mike. While we are a bonfire sitting, horsepower loving, and concert going crew, we are most at home on the stage. Its where everyone and anyone is welcome.

Our roots are from every aspect of music, ranging from Pantera, Slipknot, to Journey and even Motown’s finest jams…. we are Michigan boys after all!

It’s been a crazy few years for us, from going from 1,000 fans to over 57,000 in just over a year, to playing alongside bands like Adelitas Way, Buckcherry, Deadset Society, Soil,Bobaflex, Saving Abel, Zach Meyers of Shinedown, Saliva, PowerMan 5000, Three Years Hollow, Otherwise and many more. Playing shows in Indiana, Ohio, Las Vegas and countless shows in Michigan. With the help of B.J. Perry of Wall of Sound (I prevail’s producer) we released our first EP (St8 of Mine) in April of 2015 and our most recent sophomore EP Devil in Disguise was released September 2016. Our music had graced iTunes top 200 almost daily, receiving tens of thousands of streams daily and over 40 million views on YouTube. Gaining more and more recognition every day. 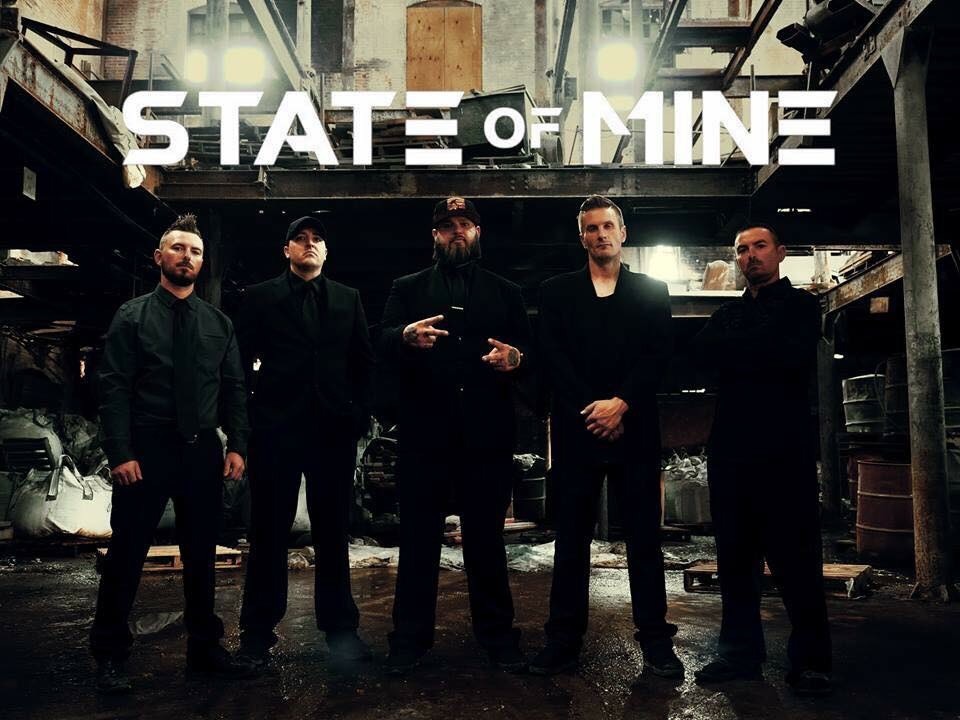