“Mississippi Devil’s story is about seduction, addiction, and the attractiveness of someone or something that does not necessarily return the feelings you have towards them but you are drawn in none the less.” – Luke Vavrek

Recently, The Darkest Hearts’ newest release “Mississippi Devil” has been catching on; spinning on Z 97.5 and 102.9 FM Wbzz as well as in the Australia and Rock Rage Radio. “Pick of the Week” . Over the course of 2017 The Darkest Hearts were seen opening for acts such as Jennifer Hudson, Saliva, and Austin Winkler formerly of Hinder. Recently they’re sharing the stage with Flaw, Smile Empty Soul, and Blacktop Mojo. The Darkest Hearts were nominated for the Nashville Industry Music Award 2016 for Best Alternative Rock Band and Best Rock Vocalist 2017. They are drawing attention world-wide for their unique combination of Rock, Pop and Punk genres, featuring striking guitars and rich, theatrical vocals.
Mississippi Devil is available now!

Mississippi Devil’s deep bass creates the heavy atmosphere intertwined with crunchy and sometimes atmospheric guitars. Combined, the instruments create a undeniable groove. The dark imagery combined with the complexities of the song’s alternative genre give it a truly unique vibe. The punchy drums drive the song as the strong heartbeat of Mississippi Devil. 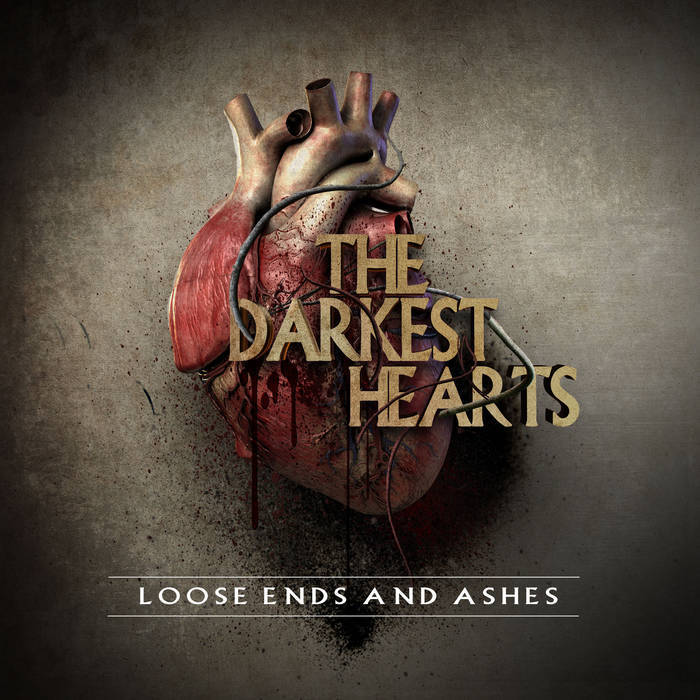 Meet PORTEOUS, your new obsession for 2020