Italians Do It Better trio Desire, made up of vocalist Megan Louise, producer Johnny Jewel & Chromatics’ member Nat Walker, are sharing their first new single in nine years with new track “Tears From Heaven“, which is available across all digital platforms today.

The single premiered last week on the Spring Summer 2019 Chanel runway in Paris, which you can view here, and is the first glimpse of Desire’s new album, which is expected to be released next year.

Speaking about the new single, Megan Louise of Desire offered the following insight:

“”Tears From Heaven” is a song about crossing the divide between being a voyeur on the sidelines of your own life and taking action to make your own destiny. Heaven is a metaphor for life after death. A leap into the great unknown. If you never knock on the door, it will never open. In the song, the tears represent raindrops pouring down from the clouds washing away all of the dirt and confusion. The mundane obstacles of the daily routine are pushed aside for a clearer vision of what’s to come.”

Johnny Jewel met Megan Louise in the late 00’s in Montreal and formed Desire with Chromatics/ Symmetry’s Nat Walker on drums & synthesiser. The band released their debut self-titled album in 2009 to critical acclaim and in 2011 their song “Under Your Spell” soundtracked the film Drive, which starred Ryan Gosling & Carey Mulligan. 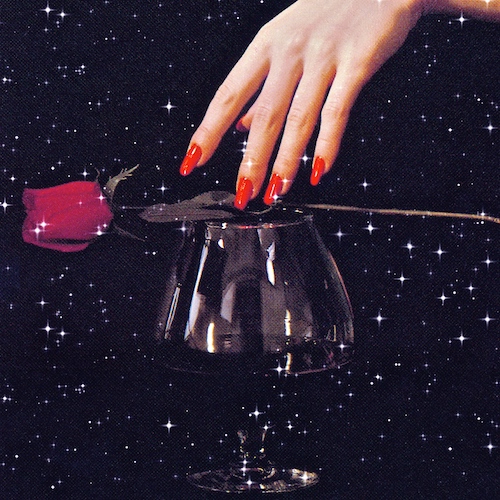