Gnoomes were recently approached by fellow Russians Pinkshinyultrablast to remix their latest single ‘In the Hanging Gardens’, the results of which can be heard via Spotify.

Gnoomes are a trio hailing from the city of Perm close to the Ural Mountains and have released two full-length albums to date, the latest being ‘Tschak!’ which was released via Rocket Recordings just last year.

Pinkshinyultrablast are a four-piece from Russia’s second city Saint Petersburg and have released two full-length albums to date. Their third LP ‘Miserable Miracles’ is scheduled for release on 4th May via Club AC30.

Gnoomes are currently touring the UK and Europe, while Pinkshinyultrablast plan to tour the UK throughout the month of May. Dates for both tours can be found via their social media pages. 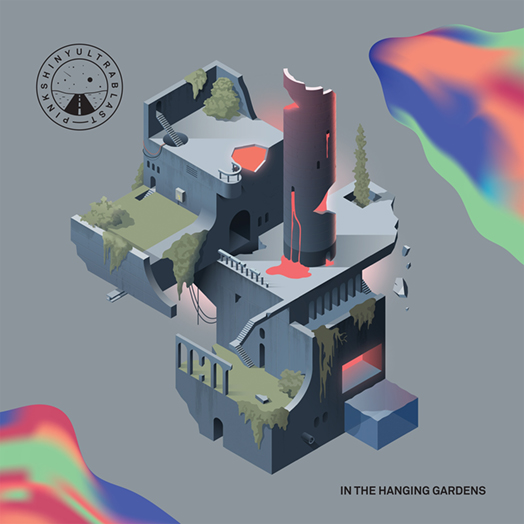