Today, Brighton math-rock band Delta Sleep have shared a new track ‘Single File’. The new single follows the announcement of the bands return with their highly anticipated second album ‘Ghost City’, which is due out 10th August via Big Scary Monsters (pre-order HERE). Accompanying the news of their new album, Delta Sleep have now also announced a series of headline UK tour dates following on from their US tour in August/September (full itinerary below)

You can hear ‘Single File’ here:

Delta Sleep’s attraction has always come from the dynamics they produce. Drawing as much influence from punk, indie and electronic music as the math-rock world they’re home to, the Canterbury (via Brighton) quartet return with ‘Ghost City, their second full-length album, which is due out this August on Big Scary Monsters.

What started as an earnest foray into pushing the boundaries of fledgling math-rock has morphed into something much more for Delta Sleep. The band surprise their listeners with every release by constantly tweaking and perfecting their sound, and their new album is no exception to this ethic. Not content to be defined by any strict sub-genre or category, Delta Sleep continue to mould their sound into something that goes beyond the labels of just math-rock, demonstrating a firm command of structure and melody.

‘Ghost City’ was written over the course of two years, between the bands tours in Europe, Japan and Mexico, before heading to Northern Italy to record it. “We figured it was the same price to record in Italy, so we brought our friend and producer Mark Roberts along for the ride,” says Devin Yuceil (vocals/guitar), “we booked a bunch of shows on the way down which pretty much covered our recording costs, which also meant that we had around a week of playing the new material everyday leading to the studio, a luxury we don’t often have.”

Conceptually, the new album is a tech-noir wherein the world now operates as one city in a collective consciousness under the rule of vast tech firms – organic nature and wildlife are a thing of the past, a myth. Centred around a female protagonist who exists as a cog in the machine, ‘Ghost City’ is both bleak and dystopian but at times also uplifting and oddly cathartic; exploring existentialism, mundanity, oppression and ultimately the negative effects of technology on the world.

The bands future-facing approach to intelligent songwriting has previously garnered them considerable support from fervent fans and critics alike, combining guitar driven melodies over jazz influenced grooves, all topped with thought provoking and emotional vocals. ‘Ghost City’ is the sound of Delta Sleep at their inspiriting best, mirroring the energy of their live shows interlaced with moments of sweeping ambience, uplift and complex yet captivating instrumentation.

“This album feels like a snapshot of where the songs were at that time,” says Dave Jackson (bass), “You can even hear little blemishes throughout, which we love – chatter in between takes, us fucking around and generally having fun. A couple of the tracks were even improvised on the day, we’d never played them before, liked the vibe and they made it onto the album. We’ve also sprinkled in some field recordings from our time spent in Japan and Mexico.”

For those who were previously enthralled by the band’s richly textured sound this is a significant release on its own terms, let alone as another step towards wherever Delta Sleep might take themselves. ‘Ghost City’ is the sound of their life and subsequent cultural experiences redefining the way the band collectively compose and express themselves, resulting in their most focused and exciting work so far. 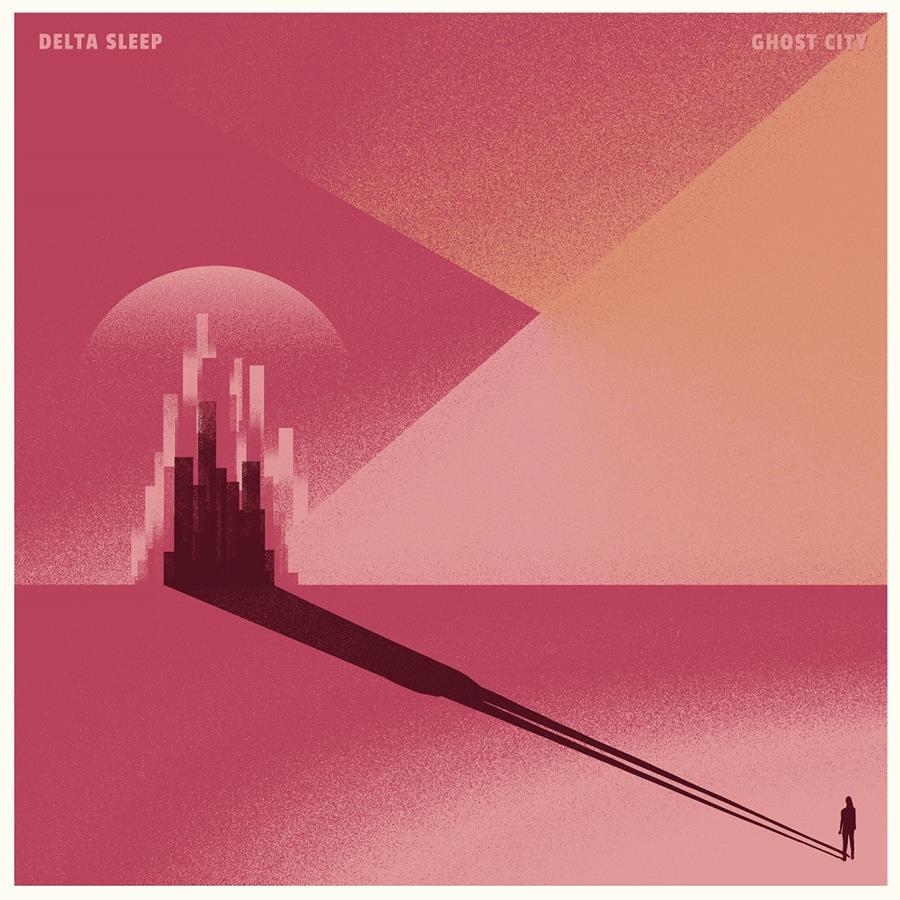 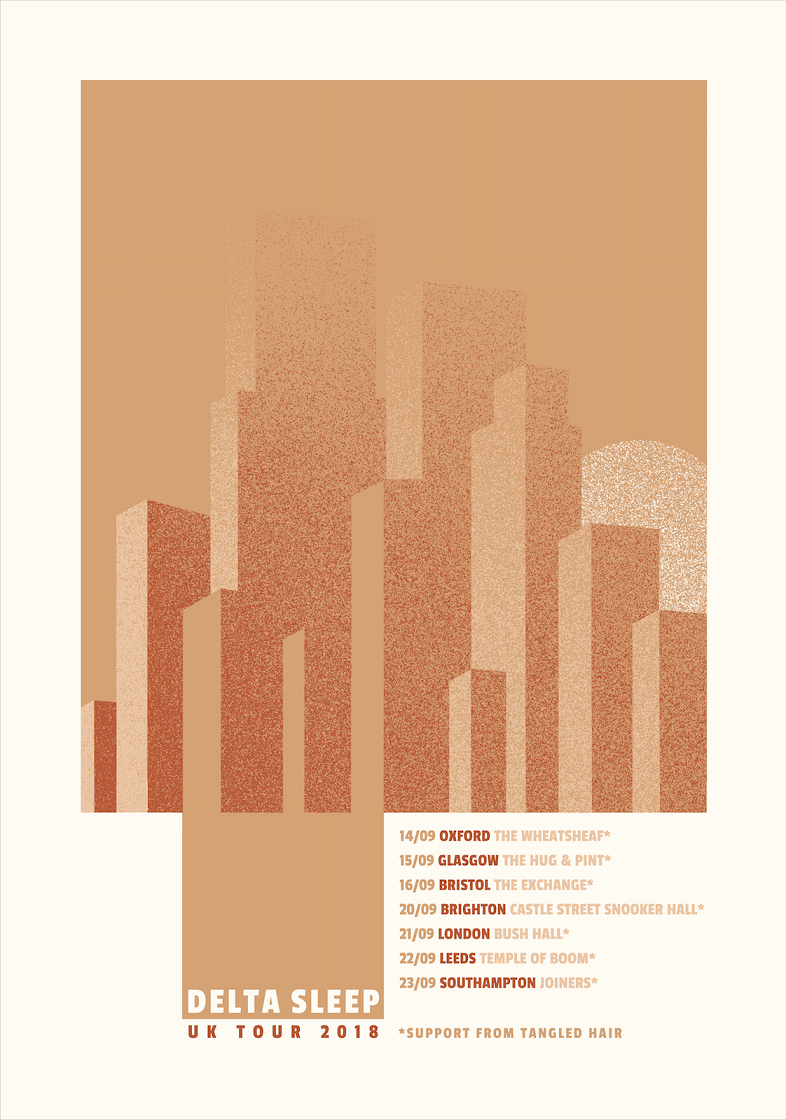 Catching up with Cat Janice