Canadian Pop-Punk band MINORITY 905 has released the official music video for their single, “Soundtrack.” Directed by Miguel Barbosa, “Soundtrack” is off of their 8/24/2018 released LP, Dangerous Ambitions.

“I’m very excited to finally have this album out for everyone to hear—sorry for the wait! I really think that many of our fans will like this album. It has been a journey lasting several years now, and I wrote a lot of the songs on this album based on the challenges I’ve faced as someone with an ambition to be an artist and play music for a living; and also how that affects different relationships you have with different people. To all our fans, I hope this album can help you do something you’re scared of, like it has for me. If you have any doubts or think other people don’t believe you can be something more, please don’t let that stop you! It’s always been up to you.” – John Norbert Aquino 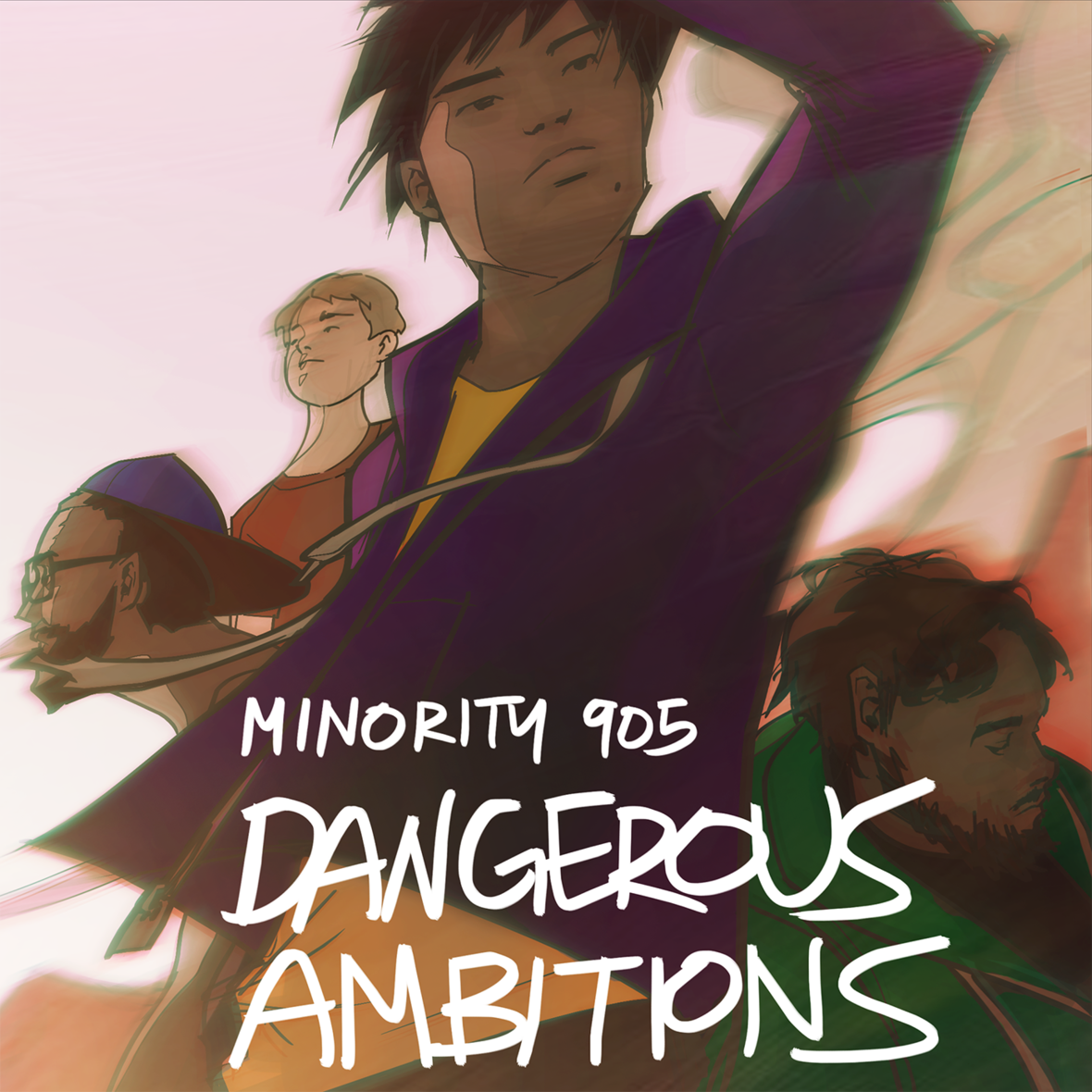 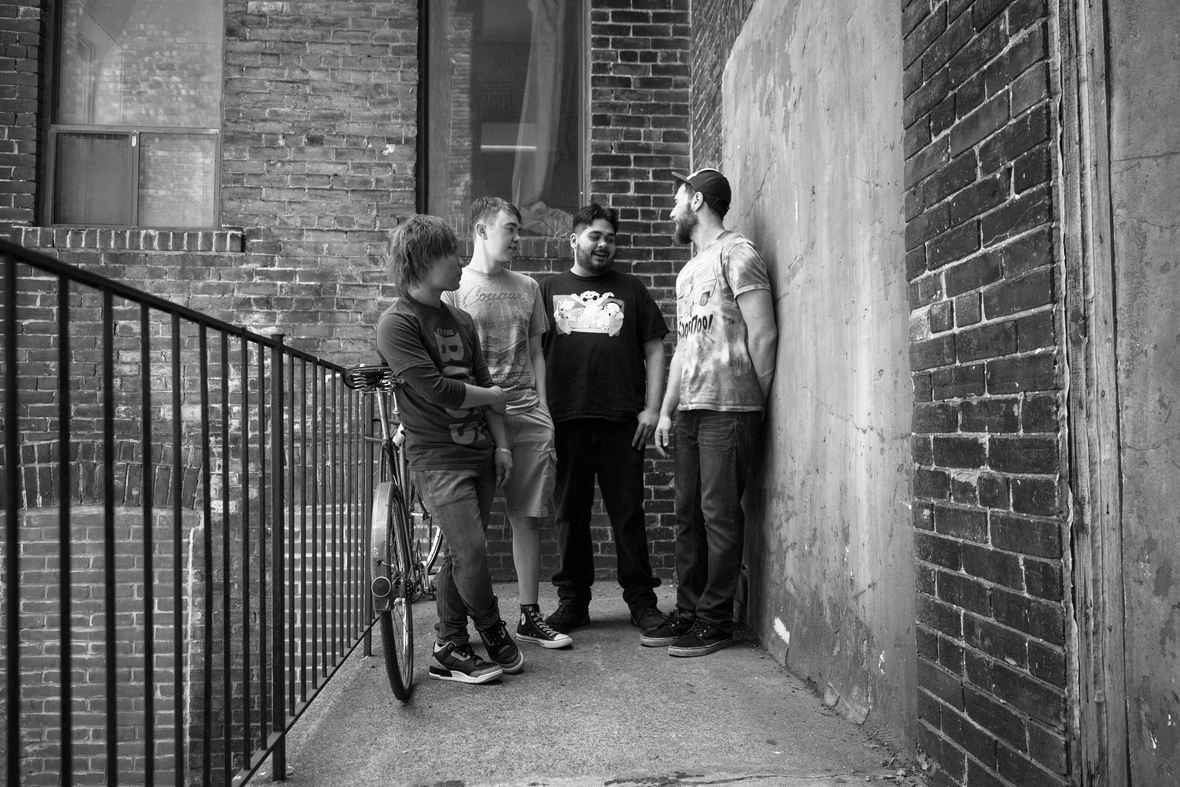 Minority 905 is a Canadian pop-punk / pop-rock band. The band was formed in August 2013 by vocalist/guitarist John Aquino and currently also consists of Spasimir Vasilev (drums), Steven Wolwyn (bass/backing vocals), and Chris Goodfellow (lead guitar/backing vocals). The name was inspired by Green Day’s song “Minority” and Aquino’s hometown of Mississauga, ON, Canada (its area code is 905). Aquino identified with the word “Minority” because it embraced individuality and accepting one’s self. The band has released 2 studio albums and 1 EP.

In 2015 after recording their debut album Broken, Not Beaten the band decided to start posting weekly videos on YouTube. Shortly afterwards they posted their hit Green Day Medley video which kickstarted the channel’s growth. Following the success of the Green Day Medley the band decided to focus more on making weekly covers and posting medleys while at the same time writing new music and playing shows around Toronto. 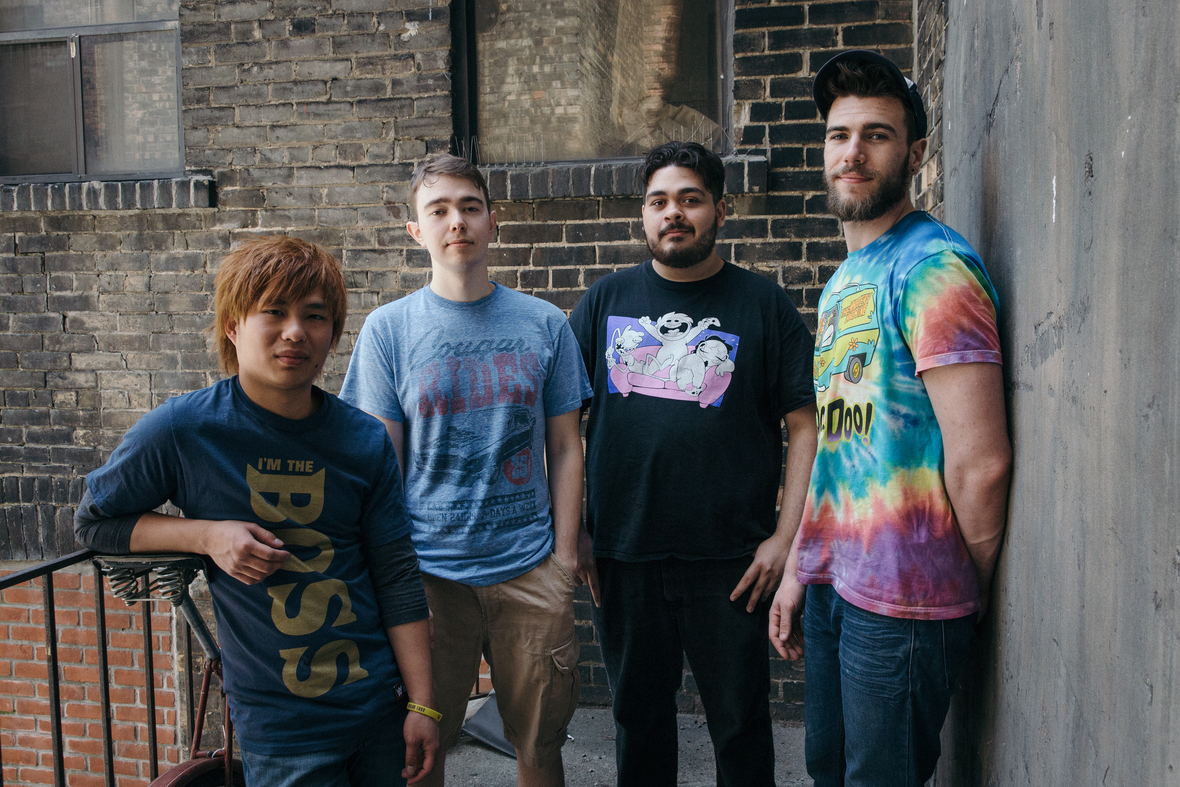 Amey St. Cyr ‘Do You Feel It Too??’ Track Review