Chicago based Metal Band BEDLEM, founded by ex TRIVIUM touring powerhouse PAUL WANDTKE, has released their first single, “Epidemic,” off of their upcoming debut LP BACK TO BEDLEM.
Bedlem is a bombastic display of groove via Joey Brassal’s catchy guitar style and Paul Wandtke’s monstrous drum kit abilities complimented by Brian Ahern’s bass lines. Their melodic hooks are stringed in with poetic lyric content via vocalist Mike Petrasek’s lyrical vision. There’s no doubt that this quartet from Chicago, IL is the next up and coming act from the Windy City.

“I had to make a decision, move to Florida and continue drumming for Trivium or stay at home and take a chance on something. I couldn’t be more thrilled about our debut album, Back to Bedlem. There’s nothing more thrilling than being in a band with my own brothers. We are literally family. This is not a work for hire situation and it feels so great!” ~ Paul Wandtke

Paul Wandtke has taken the world stage with the heavy metal titans, TRIVIUM, making his debut at Knotfest in 2015 followed by 3 runs in the US and 2 in Europe, playing for crowds of up to 100,000! Check out the list of festivals and more at PaulWandtke.com.

In the past year, Paul has dedicated himself to his two own bands, BEDLEM, as drummer and producer, and DEAD ORIGINAL, as lead vocalist/guitarist and songwriter. Learn more at DeadOriginal.org or catch them live 11/3 supporting SEETHER at The Rave in Milwaukee, WI 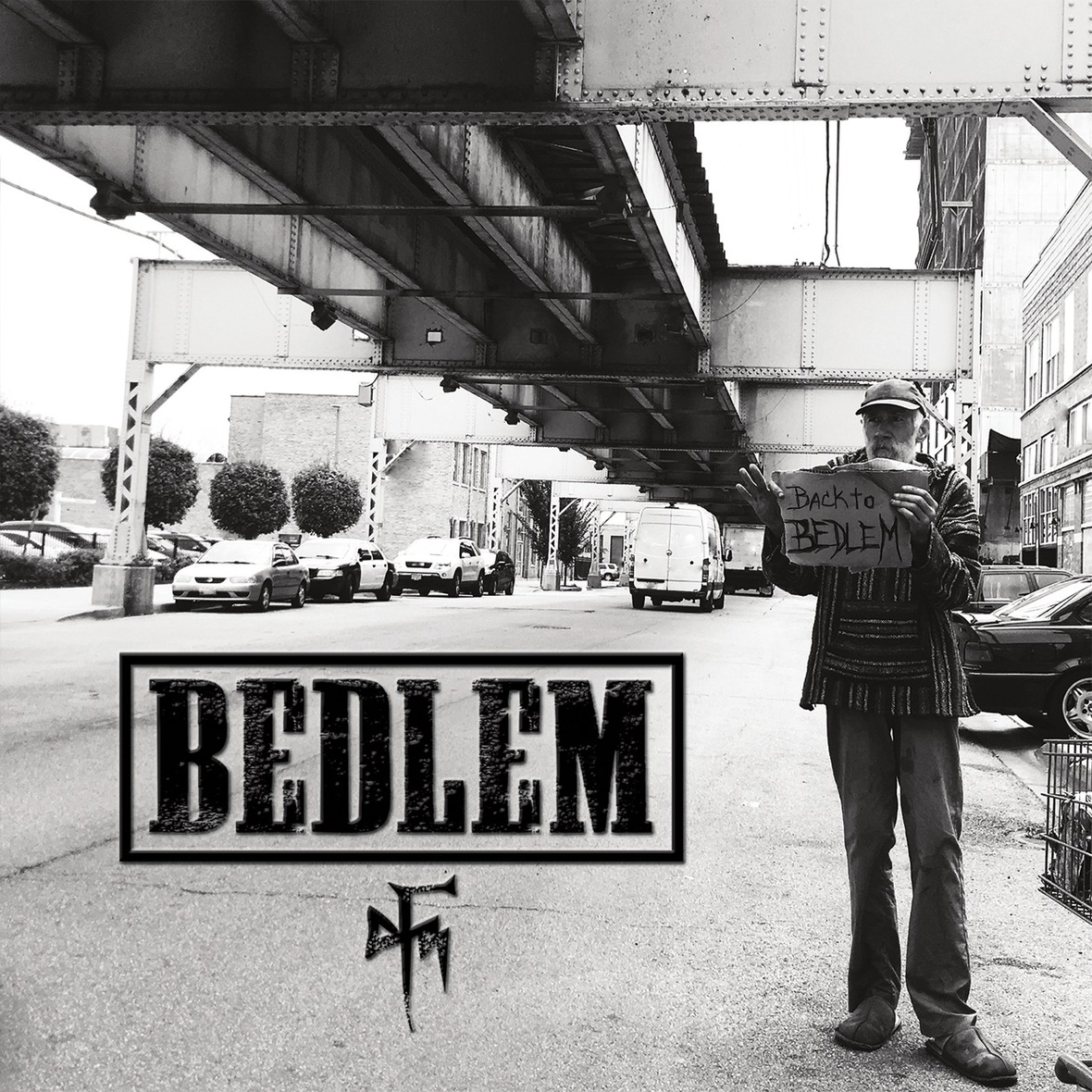