Alexandra Savior has announced a show at London’s Oslo on the 26th of April. This is currently her only forecasted UK date and it comes as part of a miniature European tour to accompany her debut album ‘Belladonna of Sadness‘ which is set for release on the 7th of April.

The crooning Portland chanteuse is perhaps best known for her collaborations with Alex Turner on both her own work and that of The Last Shadow Puppets, but with her debut album set for release next Spring – Savior will be looking to formulate her own legacy this year. Belladonna of Sadness will be her defining moment, but given the critical acclaim surrounding previous singles Shades and Mystery Girl, the excitement leading up to the record is patently justified.

Covert and somewhat opaque in her nature, Savior is a intriguingly mysterious character. This depiction is reflected in her songwriting as well as her public appearance, which has been further embodied through the teasing of new music on her Social Media. Her music videos are self-directed and create a horror-movie style ambience to supplement her cryptic persona.

‘Belladonna of Sadness’ will be released 0n the 7th of April 2017 by Columbia Records.

Tickets for her show in London are available here: http://alexandrasavior.com/tour 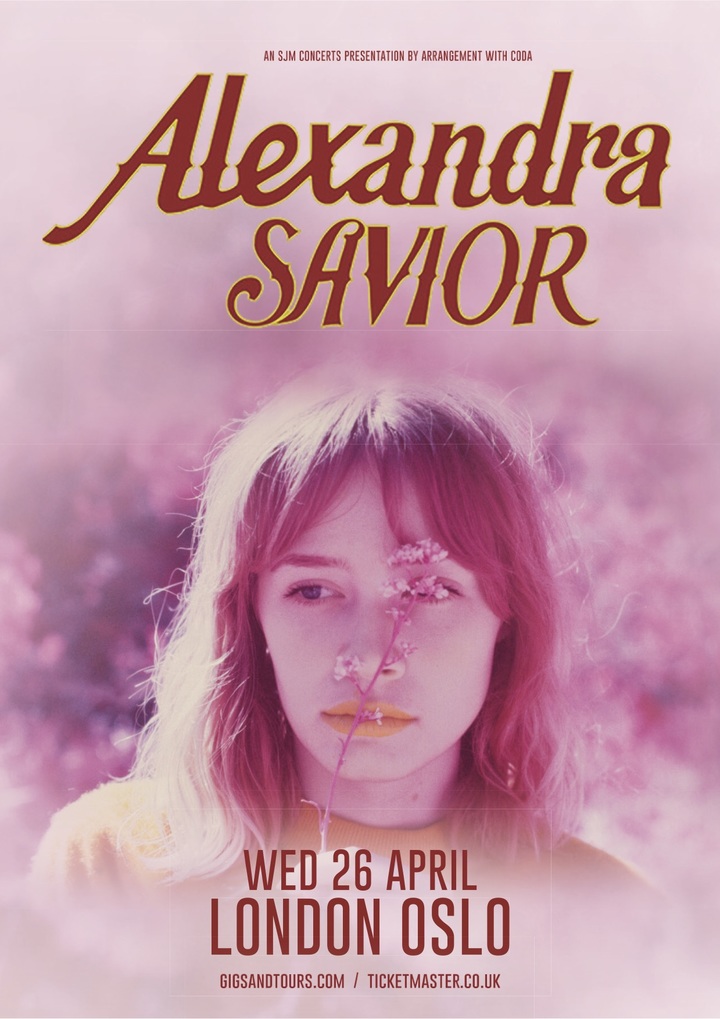